A N.J. priest speaks publicly about how McCarrick allegedly ruined his life 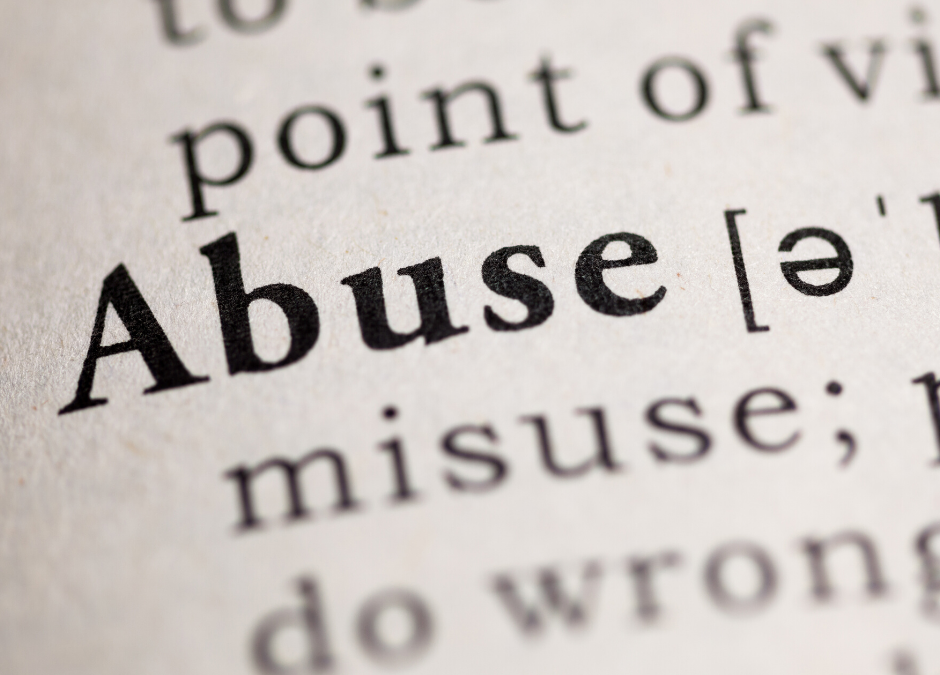 Less than a week after Theodore McCarrick became the first cardinal ever defrocked, a New Jersey priest has for the first time agreed to be interviewed about his accusations that McCarrick sexually abused him in the 1990s and the effect the alleged abuse has had on his life and career.

In exclusive interviews with The Washington Post, the Rev. Lauro Sedlmayer said the interactions with McCarrick, who was then his archbishop, in Newark, set off a downward spiral that severely damaged his psyche and career. Now 61, the priest says that he told three bishops but that nothing was done.