Paula M. Dillon, Esq. received her Bachelor of Arts degree from Rutgers College, majoring in Political Science, and minoring in Art. Before deciding on a career in law, Paula spent a few years working in the field of advertising, and then for a non-profit. Paula received her law degree from Seton Hall Law School. During law school, Paula worked for personal injury firms, and spent a summer as a clerk with the Essex County Prosecutor’s Office/Appellate Division. Following law school, Paula served as a judicial law clerk for the Honorable Leonard S. Sachar in Union County Superior Court.

After taking some time off to raise her two children, Paula returned to work at the Krumholz Dillon PA firm, located in Jersey City, alongside her father, Alan, and for a period of time her husband, Michael, who became a Workers’ Compensation Judge in 2015.

In January 2019, the Krumholz Dillon firm merged with Evan Goldman and Steve Davis to form the firm that we have today, Goldman Davis Krumholz & Dillon, PC. Paula is admitted to practice in New Jersey, the United States District Court for the District of New Jersey, the United States Court of Appeals for the  Third Circuit, and the United States Supreme Court.  She regularly appears in State and Federal Court.  Her area of concentration has been the representation of employees in discrimination, harassment and retaliation matters. She also has experience in the area of personal injury and workers’ compensation.

In 2017, Paula completed the training for the New Jersey Civil Mediation Program. Paula is particularly proud of the case tried with Alan against the Elizabeth Fire Department, where the jury awarded a verdict of $1,075,00 in compensatory and emotional distress damages, and $1,000,000 in punitive damages.

Outside of work, Paula has been active in her community serving as a Past President for the Evening Division of the National Council of Jewish Women, and for a period of time, as a Teaneck Democratic Municipal Committee member. Paula was one of the founders of the Teaneck Community Charter School, and served as a Past President of the school’s parent organization, known as the TCSCO.

Paula has been very active in her Temple, serving on the Board of Directors for many years, and as the President of Temple Emeth from 2013-2015. 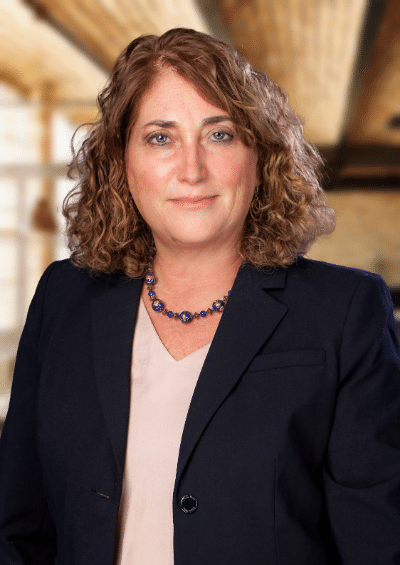