Immediately after law school, Barry served as law clerk to The Honorable Arthur L. Troast, Judge of the Superior Court of the State of New Jersey in Hackensack, New Jersey from 1978 to 1979.

Barry devotes his entire practice to Workers’ Compensation Law, specializing  exclusively  in representing injured workers, both  those injured in work related accidents and those  that develop occupational diseases and injuries. 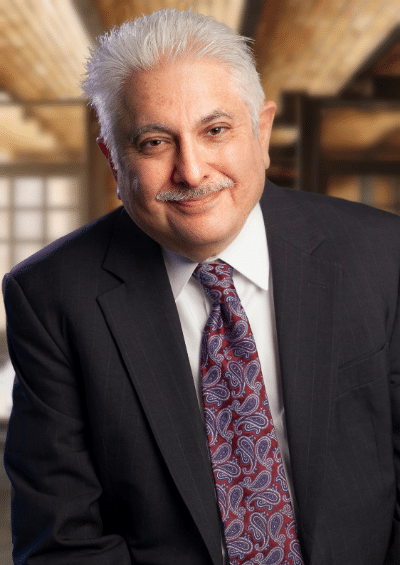 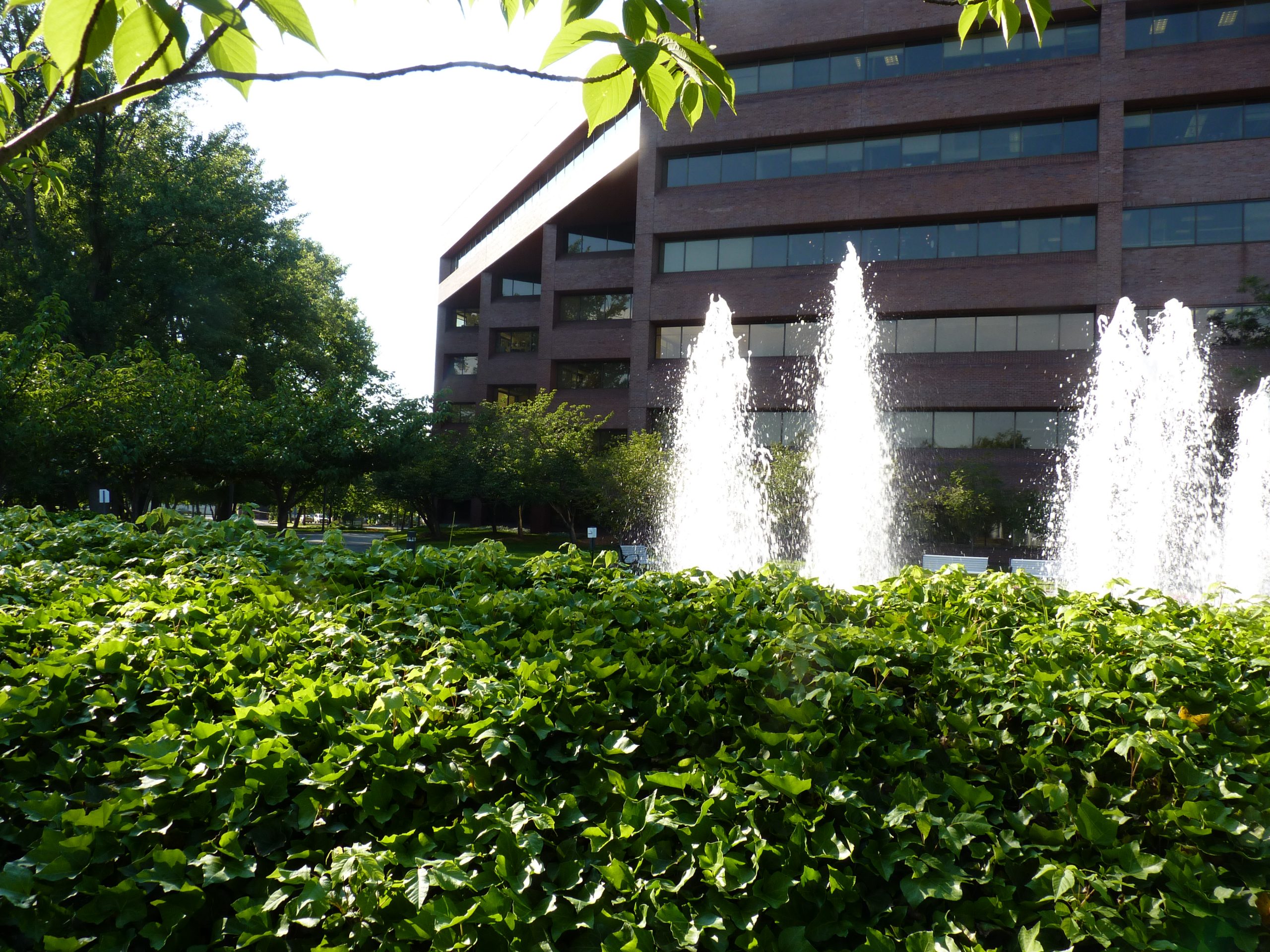