Have you been denied a pay raise, denied overtime, or believe you are underpaid for your job performance or job classification?

In virtually every employer-employee relationship, it is the employer who will hold most of the power. To put a check on this imbalance and prevent abuses, minimum wage laws and legislation such as the Fair Labor Standards Act (FLSA) and New Jersey Minimum Wage Law have been enacted to ensure that employers pay their workers in accordance with certain minimum standards. Unfortunately, employees are often unaware of protections that the law gives them and their unscrupulous employers are more than willing to mislead them.

Goldman Davis Krumholz & Dillon P.C. fights for the rights of workers in Bergen and Hudson Counties and throughout New Jersey. As a firm, our wage and hour dispute practice includes:

The most common way that employers try to evade their legal pay obligations is through job classification. Essentially, if you are a salaried employee in an executive, administrative, or professional role—or an outside salesperson—you are considered as an exempt employee and your employer does not have an obligation to pay you overtime for time in excess of 40 hours worked. For these reasons, employers will often be very liberal in the way that they classify their workers.

However, the guidelines for classifying workers as exempt or non-exempt are fairly specific. As such, it is usually not difficult to prove that you are eligible for overtime pay by keeping track of your time records and pay stubs. 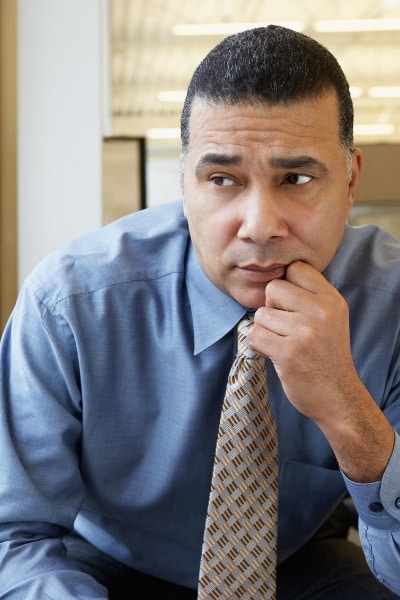 Together we can Protect Them!