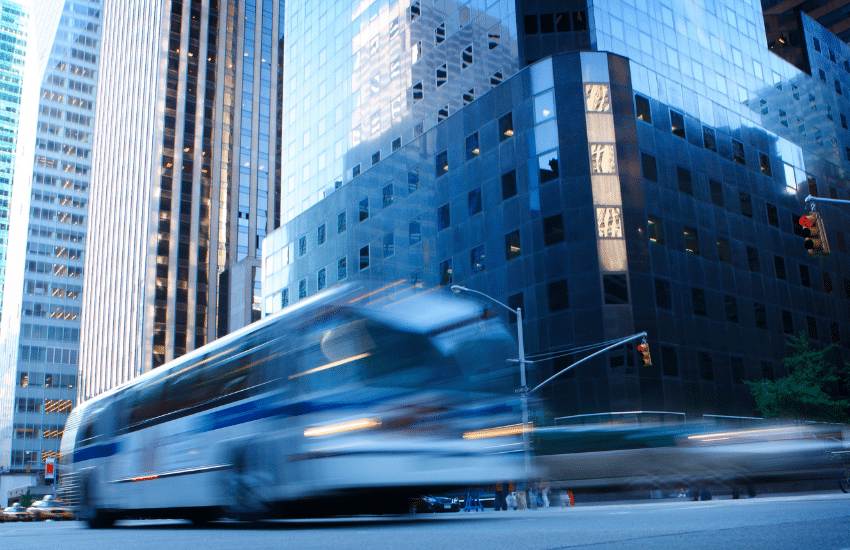 A company that contracts bus services with NJ Transit has been accused by the Office of the Attorney General of running no-show buses, perpetrating a fraud scheme of more than $15 million, according to allegations in court documents.

Attorney General Gurbir Grewal announced the decision Monday morning to intervene in a whistleblower lawsuit filed by Hector Peralta, a former employee of Academy Bus. Academy and its affiliated corporations have contracted with NJ Transit since at least 2011.  Read more at the links below.